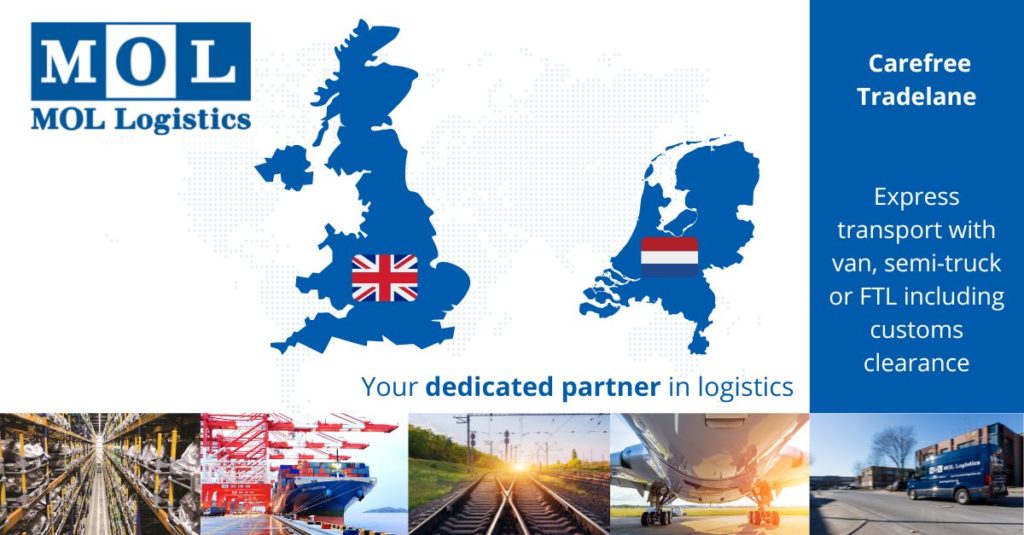 With our offices in the Netherlands and the UK, we have established an intensive transport bridge with various transport options. We offer hassle-free express transport, including customs formalities made more difficult by brexit, the CDS (Customs and Declaration Service). Global network of offices and agents MOL Logistics is part of Mitsui O.S.K. lines, a global shipping company. [...]

All about Brexit: how will your UK business fare? 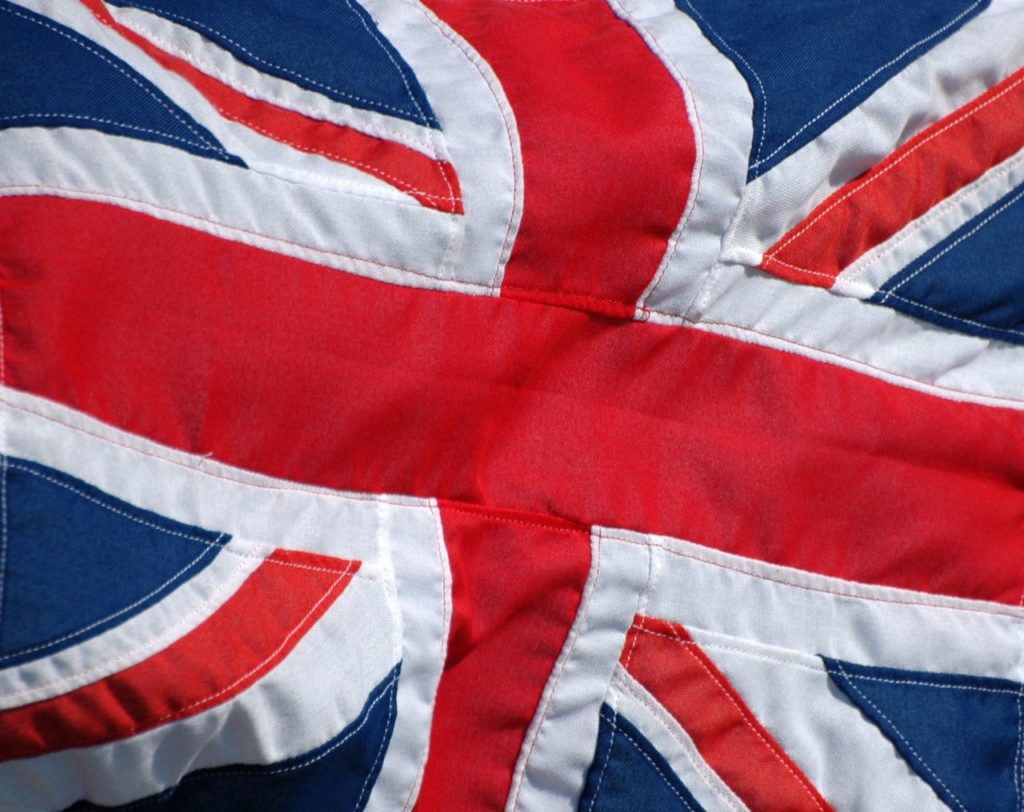 As of 31 January 2020, the Brexit is a fact. On 1 January 2021, new rules will definitely apply. A part
of companies doing business with the United Kingdom appears to be well informed about developments.
However, not all companies take the necessary precautions. This can have far-reaching consequences.

The new trade agreement between the European Union and Vietnam will enter into force on 1 August 2020.

Brexit: all about simplified transition procedures 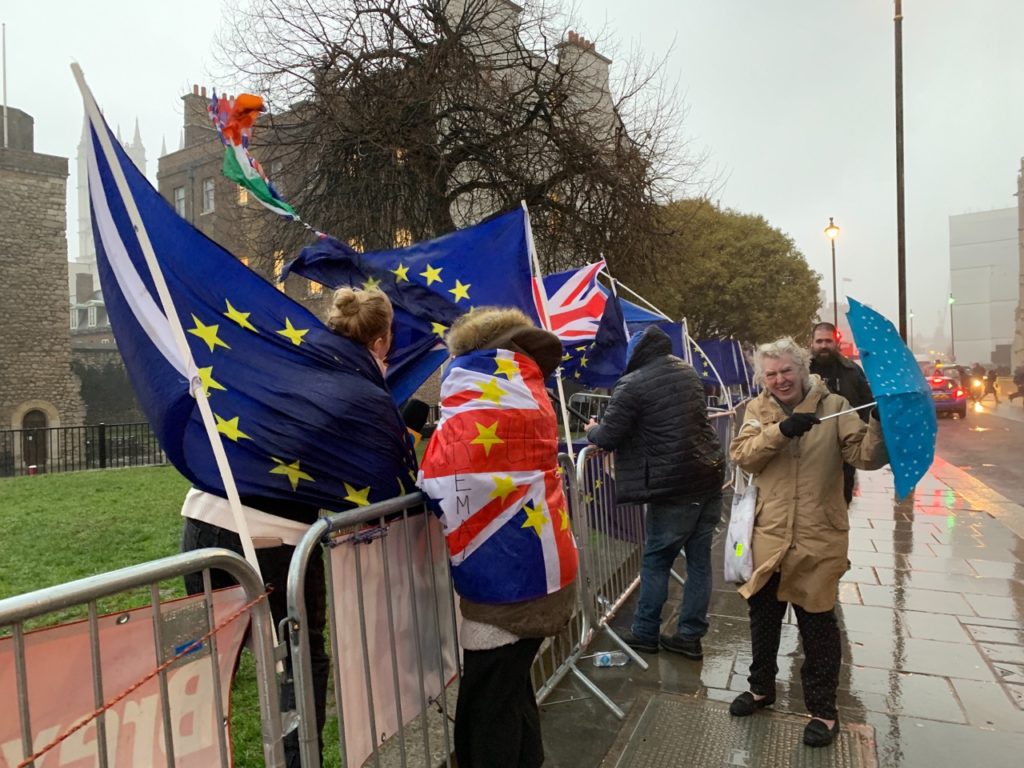 Much has been said and written about it already: the Brexit. We are heading towards a deadline: 31 October 2019. It is still not certain if and how the United Kingdom will leave the European Union (EU).

Brexit update: where are we now?

For companies doing business with the UK, a number of things may change as of 29 March 2019. This close to the deadline, it is still not clear whether we will be faced with a "hard" Brexit where the UK immediately exits the customs union completely or whether there will be another variant. As best we can prepare, we must now assume that there will be a hard Brexit; then things can only go better. 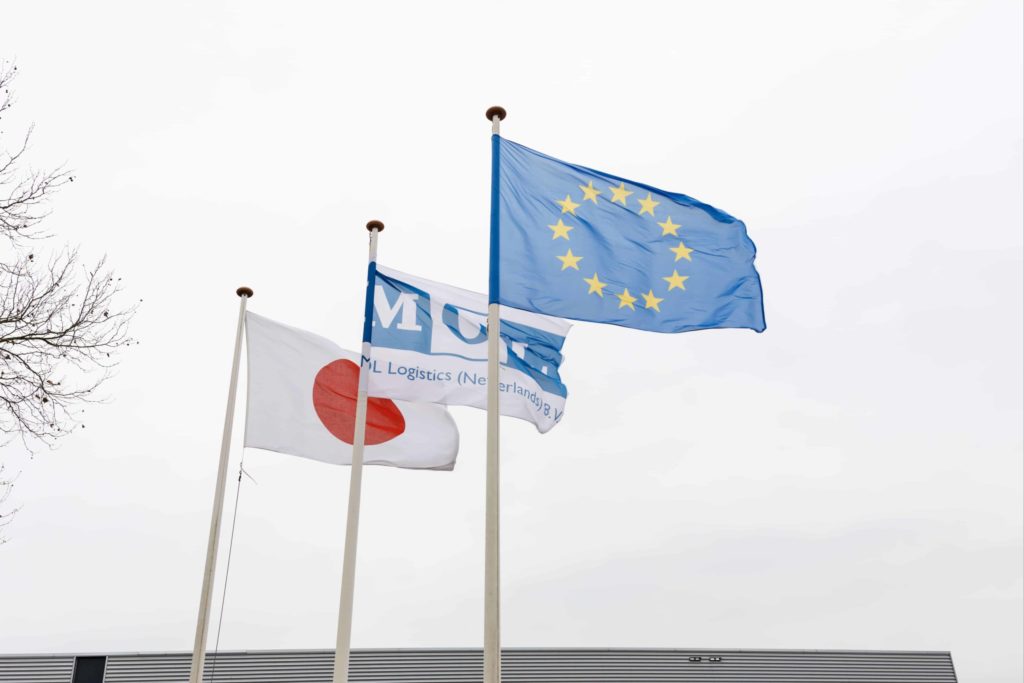 After a long period of uncertainty, it is now clear that the Economic Partnership Agreement (EPA) Europe Japan will enter into force on 1 February 2019.

5 Questions on the Japan-Europe Trade Agreement

For many companies doing business with the land of the rising sun, sushi and sake, this seems like good news. What exactly does the trade agreement entail?

Help! What does the Brexit mean for my business? 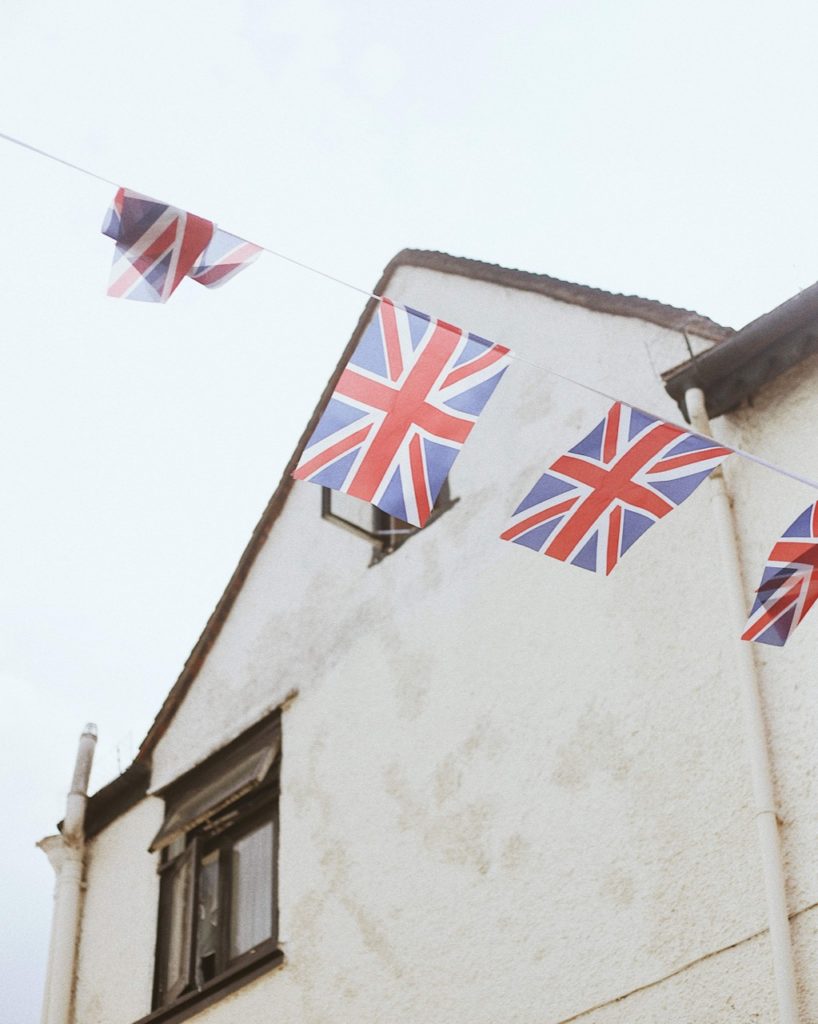 If you do business with companies in the United Kingdom, quite a few things will change with the Brexit. But what exactly no one knows yet. What can you do now? 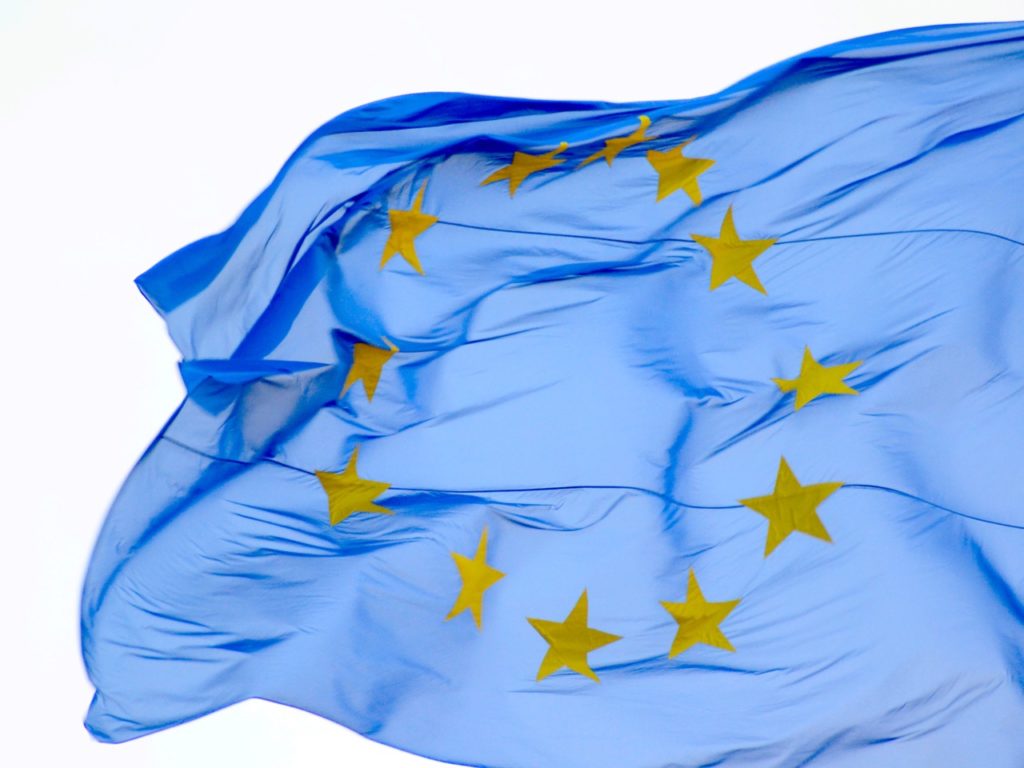 The EU and Mexico have reached an agreement in principle on a new trade agreement. The European Commission announced that almost all products will be duty-free and customs procedures will be simplified.

Brexit: all about simplified transition procedures

Much has been said and written about it already: the Brexit. We are heading towards a deadline: 31 October 2019. It is still not certain if and how the United Kingdom will leave the European Union (EU).